019 – Step into the Spotlight – with Catriona Pollard 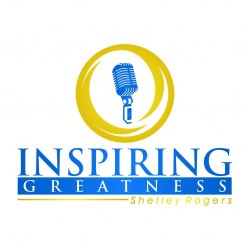 Sick of the corporate world, its corner offices and its politics, Catriona Pollard decided to leave her successful career behind to launch herself in the entrepreneurial life. With her passion for social media and entrepreneurial drive, she set out and became one of Australia’s top 50 most influential women entrepreneurs in 2015. She explains her “AH-HA” moment being on stage when she realised being in the spotlight was not about her it was about how her words could influence the audience businesses in a positive way. Step into the spot light to make the world a better place. Adapability and creativity is her greatest strength.

Being the author of “Unknown to Expert”, Pollard founded CP Communications in 2001, in which it was recognised as one of Australia’s leading PR social media agencies. 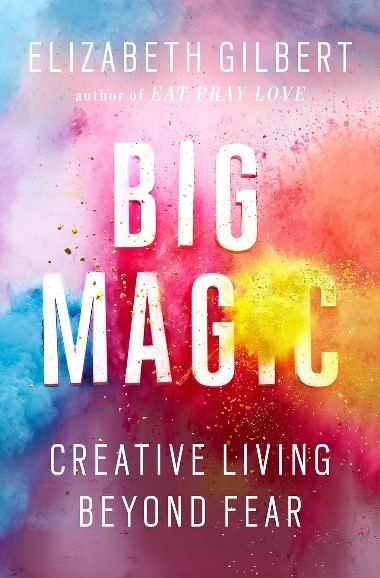 Readers of all ages and walks of life have drawn inspiration and empowerment from Elizabeth Gilbert’s books for years. Now this beloved author digs deep into her own generative process to share her wisdom and unique perspective about creativity. With profound empathy and radiant generosity, she offers potent insights into the mysterious nature of inspiration. She asks us to embrace our curiosity and let go of needless suffering. She shows us how to tackle what we most love, and how to face down what we most fear. She discusses the attitudes, approaches, and habits we need in order to live our most creative lives. Balancing between soulful spirituality and cheerful pragmatism, Gilbert encourages us to uncover the “strange jewels” that are hidden within each of us. Whether we are looking to write a book, make art, find new ways to address challenges in our work embark on a dream long deferred, or simply infuse our everyday lives with more mindfulness and passion, Big Magic cracks open a world of wonder and joy. 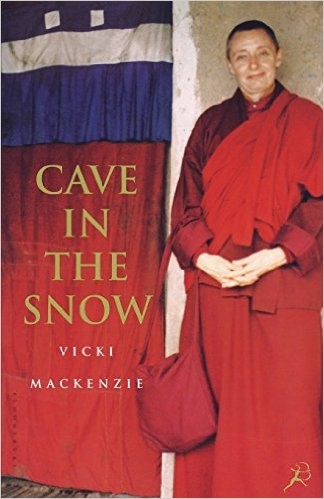 "Cave in the Snow” by Vicki Mackenzie

This is the incredible story of Tenzin Palmo, a remarkable woman who spent 12 years alone in a cave 13,000 feet up in the Himalayas.
At the age of 20, Diane Perry, looking to fill a void in her life, entered a monastery in India--the only woman amongst hundreds of monks---and began her battle against the prejudice that had excluded women from enlightenment for thousands of years.

Thirteen years later, Diane Perry a.k.a. Tenzin Palmo secluded herself in a remote cave 13,000 feet up in the Himalayas, where she stayed for twelve years. In her mountain retreat, she face unimaginable cold, wild animals, floods, snow and rock falls, grew her own food and slept in a traditional wooden meditation box, three feet square. She never lay down.

Tenzin emerged from the cave with a determination to build a convent in northern India to revive the Togdenma lineage, a long-forgotten female spiritual elite. She has travelled around the world to find support for her cause, meeting with spiritual leaders from the Pope to Desmond Tutu. She agreed to tell her story only to Vicky Mackenzie and a portion of the royalties from this book will help towards the completion of her convent.
(https://www.amazon.com/Cave-Snow-Tenzin-Palmos-Enlightenment/dp/1582340455)

Get a free copy of Catriona’s book - From Unknown To Expert. Claim it by using this link (www.bit.ly/expertfree) all you need to do is pay the postage.
Plus, you will receive a 32 Bonus Action Steps which relates to Catriona’s “ Unknown To Expert 5 Star System” covered in the book. 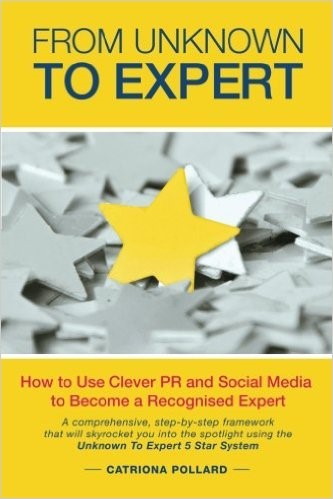 “From Unknown to Expert” by Catriona Pollard

Public relations and social media can be the difference between being a well-recognised expert and thought leader in your niche and just wishing you were. From Unknown To Expert delivers a comprehensive step-by-step framework that will skyrocket you into the role of recognised expert and thought leader. Use the proven Unknown To Expert 5 Star System to: * Increase sales * Get more paid speaking opportunities * Win more referrals * Gain more credibility and exposure * Enable amazing new opportunities that you never even dreamed of. From Unknown To Expert will give you the confidence and skills to get the media coverage and online community you deserve. This book is perfect for anyone wanting to move from unknown to expert including: entrepreneurs, business owners, managers, CEOs, topic experts, coaches, consultants and anyone wanting to achieve the role of recognised expert and thought leader in their field.
(https://www.amazon.com/Expert-Catriona-Pollard/dp/0646921428) 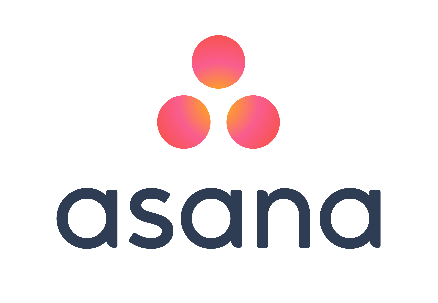 Asana is the easiest way for teams to track their work – and get results. From companies with off-the-charts growth to local business and non-profits, teams love Asana.
(https://asana.com/)

Get a Free copy of Unknown To Expert. Claim it by using this link: www.Bit.ly/expertfree

“We can make the decision to stay stuck or move forward.”
“Start living the life you really want.”