How long does it take to create an overnight success?  I attended a networking event hosted by Business Chicks here in Australia. Carolyn Creswell from Carman’s was the key note speaker shared her story.  For those of you who may not know or have not tasted Carman’s products.  She is famous for her Muesli & NUT Bars.  During her speech she said, After, 20 years in business they finally won the Telstra Australian Business Woman of the year award.  Someone to her congratulations you are an overnight success.  Carolyn replied actually, I have been rejected for this award every year for over a decade.”  Reality is they were chipping away at this labour of love since Carolyn was 18 yrs old while she was working part-time for Carman’s and attending her first year in University. That’s when the owners told her she was going to lose her part time job so she bought the business for $1000.00.  I recall Carolyn on stage explaining the challenges of making deliveries before her morning lectures and balancing the books in the library during lunch breaks.  Now 25 years later Carmen’s gourmet range is available in all major supermarkets across Australia as well as being exported to many countries around the world. 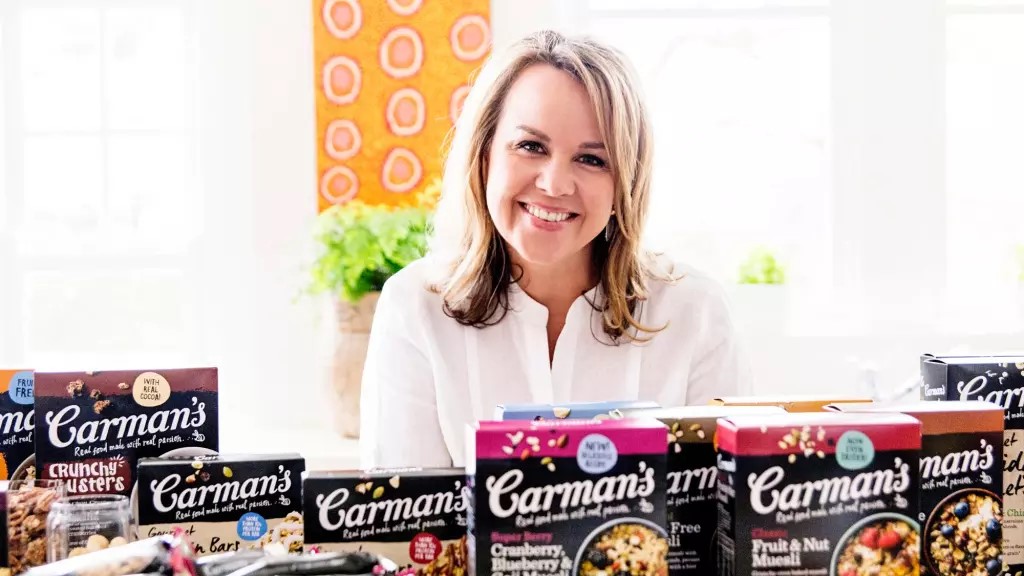 I ask you….How many people do you know that actually achieved overnight success besides someone winning the lottery?  Not too many people have overnight success in business. In fact, Vern Harnish from Gazelles Internationals states out of 25M firms only 4% of business make it over $1M $ in Revenue.  Reality is it take a lot of hard work and perseverance.

In today’s episode I would like to share another story about John Hanke journey to create Pokémon.  Did you know the Pokémon Go app has broken all records, with 10 million+ downloads in the first week, exceeding Twitter in daily active users and with higher average user time than Facebook, Snapchat, Instagram & WhatsApp.   How di John Hanke create such a massive overnight craze?  Here’s the 10 times he levelled up in his lifetime to reach Pokémon Go: